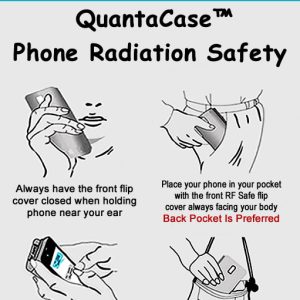 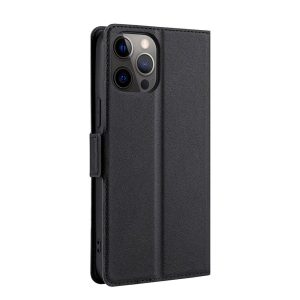 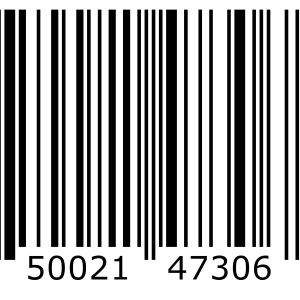 ANTI-RADIATION AND SINGLE SLOT RFID BLOCKING WALLET CASE FOR THE Samsung Galaxy S9
So much more than just a phone case.  The RF Safe® Galaxy S9 QuantaCase™ RFS1 contains lab-tested microwave RF shielding technology that can reduce excessive radiation exposure over a wide range of radio frequencies from your Galaxy S9.  This includes 5G, Wi-Fi, and cellular, all high-frequency microwave cell phone radiation bands.  It also contains a built-in RFID-blocking wallet and turns into a phone viewing stand, all in one lightweight and convenient case.

Adjustable Angle Stand — Easily convert your QuantaCase™ RFS1 into a stand for watching videos on your Galaxy S9. 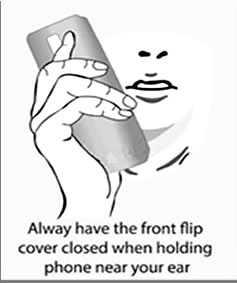 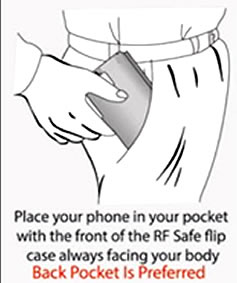 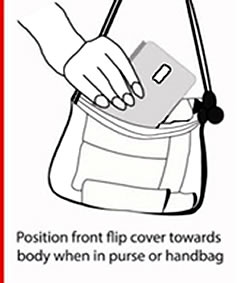 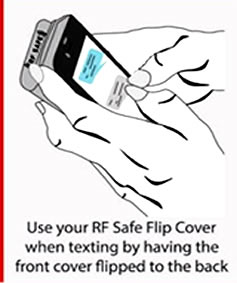 When texting, the flap can be folded behind the phone to shield the back of the Galaxy S9 while held in your hand for texting.  The front of the device is typically at a “safe” distance from the body under this condition, where your hand absorbs most of the radiation when texting.  The RF Safe shielding should always be between the device and the closest part of your body to the phone!

The RF Safe QuantaCase™ RFS1 for the Samsung Galaxy S9 protects the most important thing by simply reducing the amount of Galaxy S9 radiation absorbed in your head and body.

The essential requirement of any cell phone radiation shielding is that it is electrically conductive.  The Samsung Galaxy S9 QuantaCase™ RFS1 is lined with highly conductive RF shielding materials designed to deflect cell phone radiation away from your body.    Testing the conductivity of shielding material inside the QuantaCase™ RFS1 is an inexpensive way to verify the material being used supports the physics necessary to reflect microwaves and provides a conductive barrier between your Galaxy S9 and your body. 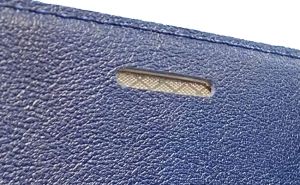 QuantaCase™ RFS1 deflects excessive Samsung Galaxy S9 radiation, as shown in the illustration.  By simply keeping the shielded flip cover between your body and device, whether used to your ear or carried in your pocket – you have the shielding you need to cover the entire front of the phone to deflect potentially harmful excess radiation.

-Full access to all ports and buttons on Samsung Galaxy S9 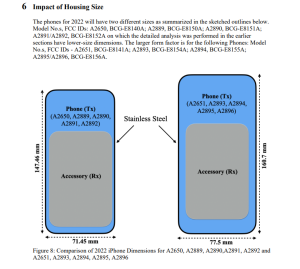 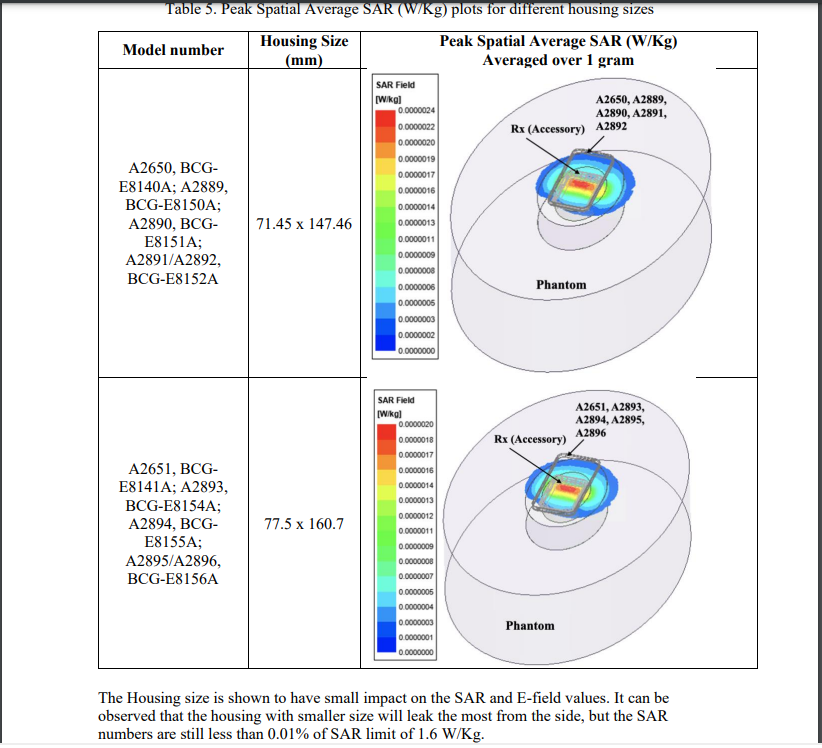